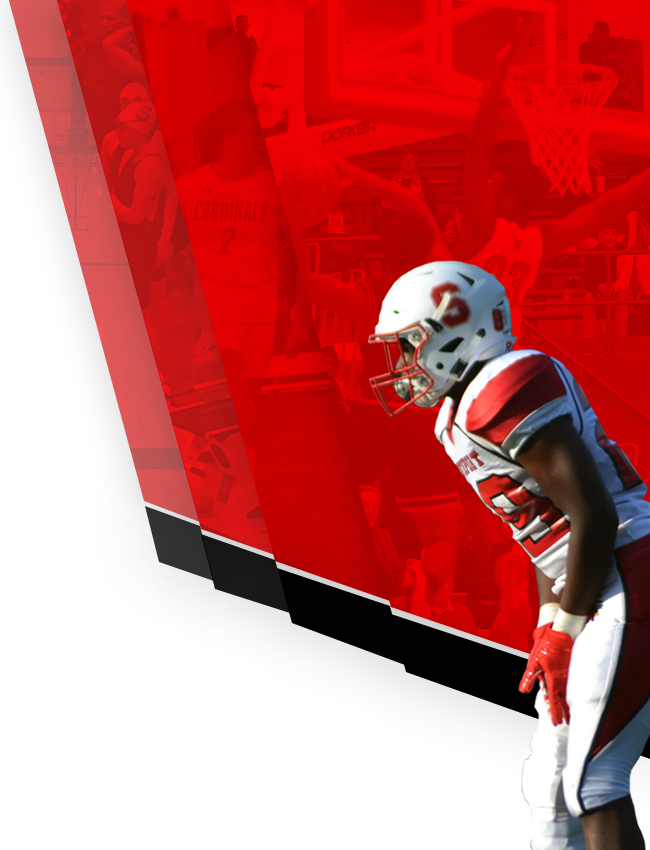 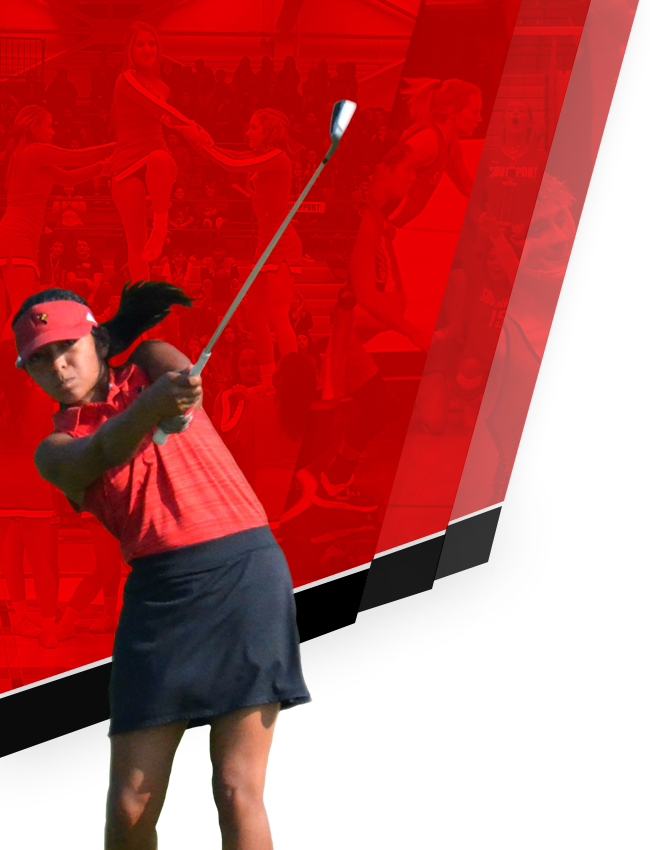 Southport High School is excited to announce the hiring of Alex Bettag as the new head coach for Southport Varsity Football. Coach Bettag is the oldest of four and grew up in Ferdinand, IN. A 2008 graduate of Heritage Hills High School, Coach Bettag was an All-State football and baseball player. He went on to play football for four years at Indiana State University where he graduated in 2012 with a bachelor’s degree in elementary education. Coach Bettag was a four year letter winner at ISU and was elected team captain two times. Coach Bettag graduated with a master’s degree in physical education with an emphasis in coaching in 2015.

Coach Bettag is married to his wife, Jodi, and has two children – Payton (4) and Tate (1). Welcome to the Cardinal Family!